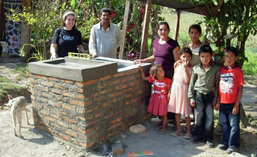 At Gläce Luxury Ice Part of our core belief is paying it forward, as such, a portion of earnings are committed to projects and organizations supporting the improvement of drinking water projects worldwide.  We've done this since we were founded in 2007.   Through the efforts of organizations like the H2O Africa Foundation and sponsorship of local water quality projects in countries like Nicaragua and Honduras, we hope to do our part in contributing to improving the quality of life for others. 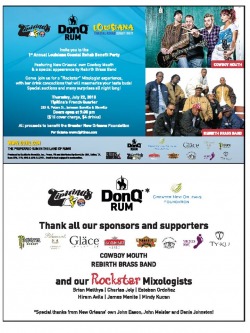